Balfour Beatty, the international infrastructure group, and hub North Scotland today announce that they have successfully completed construction works to the new Lochside Academy in Aberdeen, on behalf of Aberdeen City Council.

As part of the works, Balfour Beatty was charged with the design and construction of a new teaching and sports facility, 3G sports pitch and associated car parking facilities. Over 1,300 pupils and teachers from Torry and Kincorth Secondary Schools will join together to form the new school.

Balfour Beatty was appointed as main contractor for Lochside Academy in 2016, following close collaboration with Aberdeen City Council and hub North Scotland during the preconstruction phase to provide the most cost-effective and high-quality design solution.

Reaching this major milestone will allow for Aberdeen City Council to begin fit-out works to ensure the school is ready to receive pupils ahead of the new academic year.

Iain Lumsden, Managing Director of Balfour Beatty’s North Scotland Delivery Unit, said: “We are delighted to hand Lochside Academy over to hub North Scotland, providing students, teachers and the local community with a first class educational facility that will significantly enhance the learning experience of students.

“This marks the second school that Balfour Beatty has successfully handed over to hub North Scotland on time and to budget since we were appointed as  the main ‘tier 1’ contractor in 2016.“

hub North Scotland Chief Executive, Michael Padzinski said: “This is a fantastic new school which provides a modern environment for teaching and learning, along with great facilities for the broader community.

“The project has been developed and delivered through a collaborative approach by Aberdeen City Council and our construction delivery partner, Balfour Beatty.”

Through the project, Balfour Beatty made a significant and sustainable contribution to the local economy, engaging with the local supply chain and providing numerous local employment and apprenticeship opportunities. 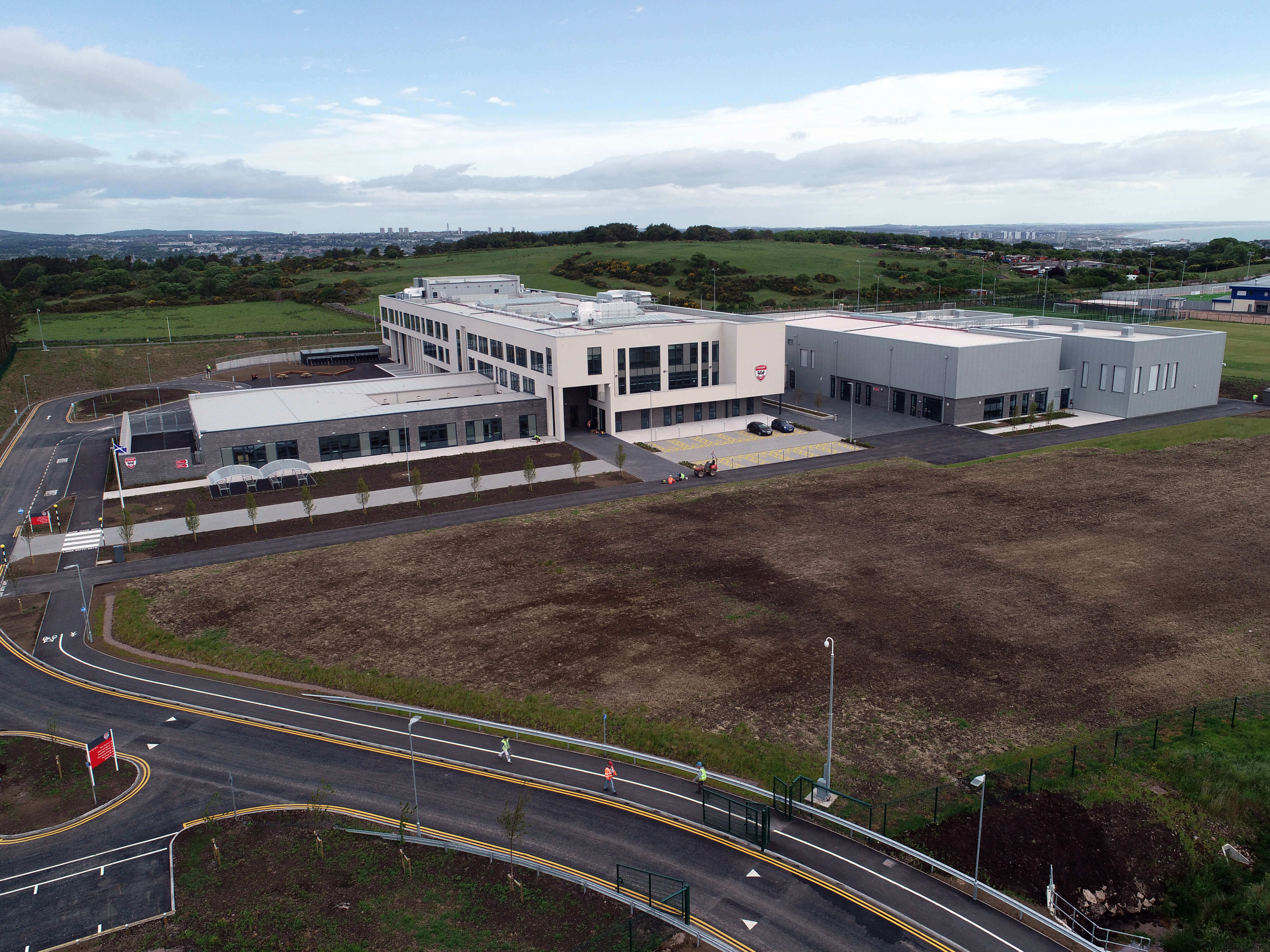