Balfour Beatty Living Places, a leading provider of highways maintenance, street lighting and public realm services for local authorities across the UK, alongside Southampton City Council, has today opened the doors to its new Operational Control Hub located at its depot in Millbrook, Southampton.

The Operational Control Hub uses the latest in innovative technologies and systems designed in-house, to provide a single source of visibility to monitor all activities in real-time, track progress of works and enable data-driven decision making to drive further efficiencies across the network.

Comprising of eight 55” screens, the Operational Control Hub allows operational teams to prioritise works based on the location of the vehicles and operatives, capture when work has been completed and intervene where required to keep outstanding work on track.

The Operational Control Hub will also play a key part in reacting to issues on the network by plotting works in a digital live environment, enabling the effective planning of reactive and emergency works and defect reporting. Through the Hub, Balfour Beatty Living Places will also collate data to inform future decision making and drive further efficiencies for Southampton City Council.

The opening of the new Operational Control Hub follows the success of Balfour Beatty Living Places first facility in Herefordshire which has seen over 1,901 emergency responses resolved and 41,544 reactive jobs completed, resulting in a 16% increase in productivity with 61% of reported defects and issues being actioned and completed ahead of schedule, in the Hub’s first year.

Steve Helliwell, Managing Director of Balfour Beatty Living Places said: “Following the success of the Operational Control Hub in Herefordshire, we are delighted to introduce our second state-of-the-art facility which is now set to drive efficiencies and productivity throughout the city of Southampton.

“Our investment into new technologies, such as the Operational Control Hub, further demonstrates our commitment to going above and beyond for our customers to ensure that we can continue providing a best-in-class highways maintenance service for the Council and local community alike.”

“It’s inspiring to see our Highways partner Balfour Beatty raising the bar for new technologies. The new Control Hub will be a real benefit, not only for Balfour Beatty but also for residents and visitors to Southampton. The increase in productivity will help us to drive efficiencies in our transport improvement schemes, making it more accessible and safer for people to travel around the city.” 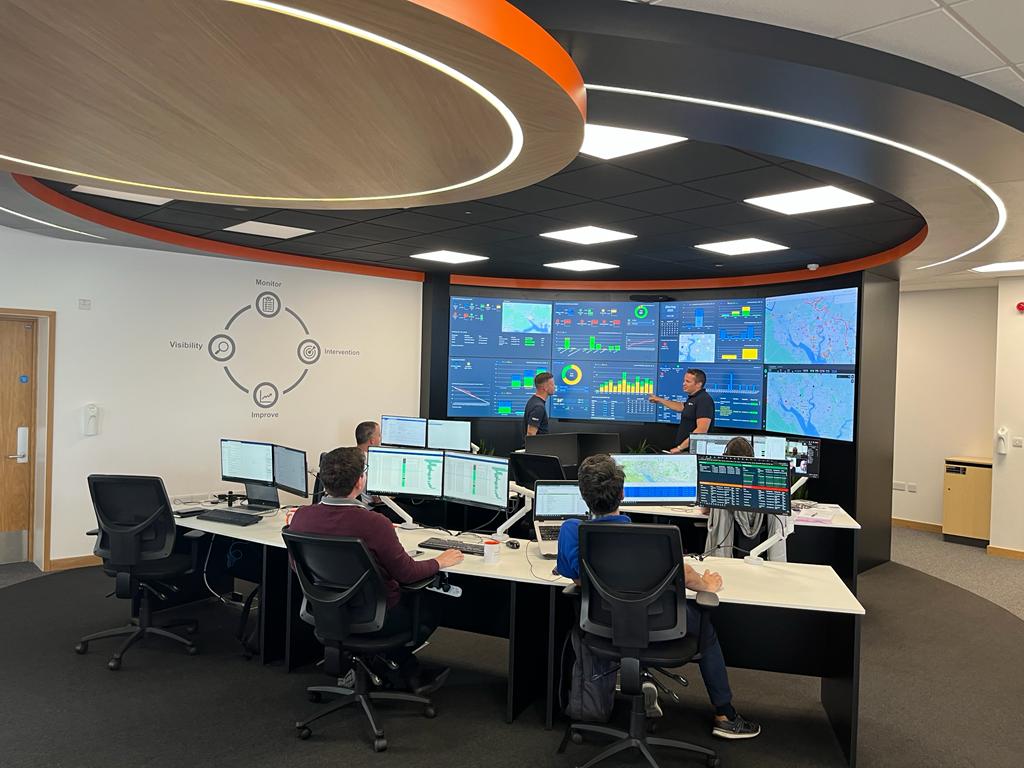