Balfour Beatty, as part of the design-build joint venture with Fluor Corporation, has celebrated the completion of the $666 million (c. £.540 million) Texas Department of Transportation’s (TxDOT) Southern Gateway reconstruction and improvement project.

To complete the project, Balfour Beatty and its partners rebuilt and expanded a total of ten miles of roadway, widening both general purpose and non-tolled managed lanes. The project is now open to traffic along Interstate 35E and U.S 67 in Dallas, Texas.

As part of TxDOT’s Texas Clear Lanes initiative, the improvement scheme will enhance road-user safety and relieve congestions for the 180,000 motorists who use the road each day.

“The completion of The Southern Gateway is just another example of our team’s expertise in delivering complex construction projects across the country and our ongoing commitment to achieving our clients’, stakeholders’ and local communities’ transportation goals. Balfour Beatty is proud to play a role in improving safety and reducing congestion for essential infrastructure in Texas that numerous drivers rely on each and every day.” 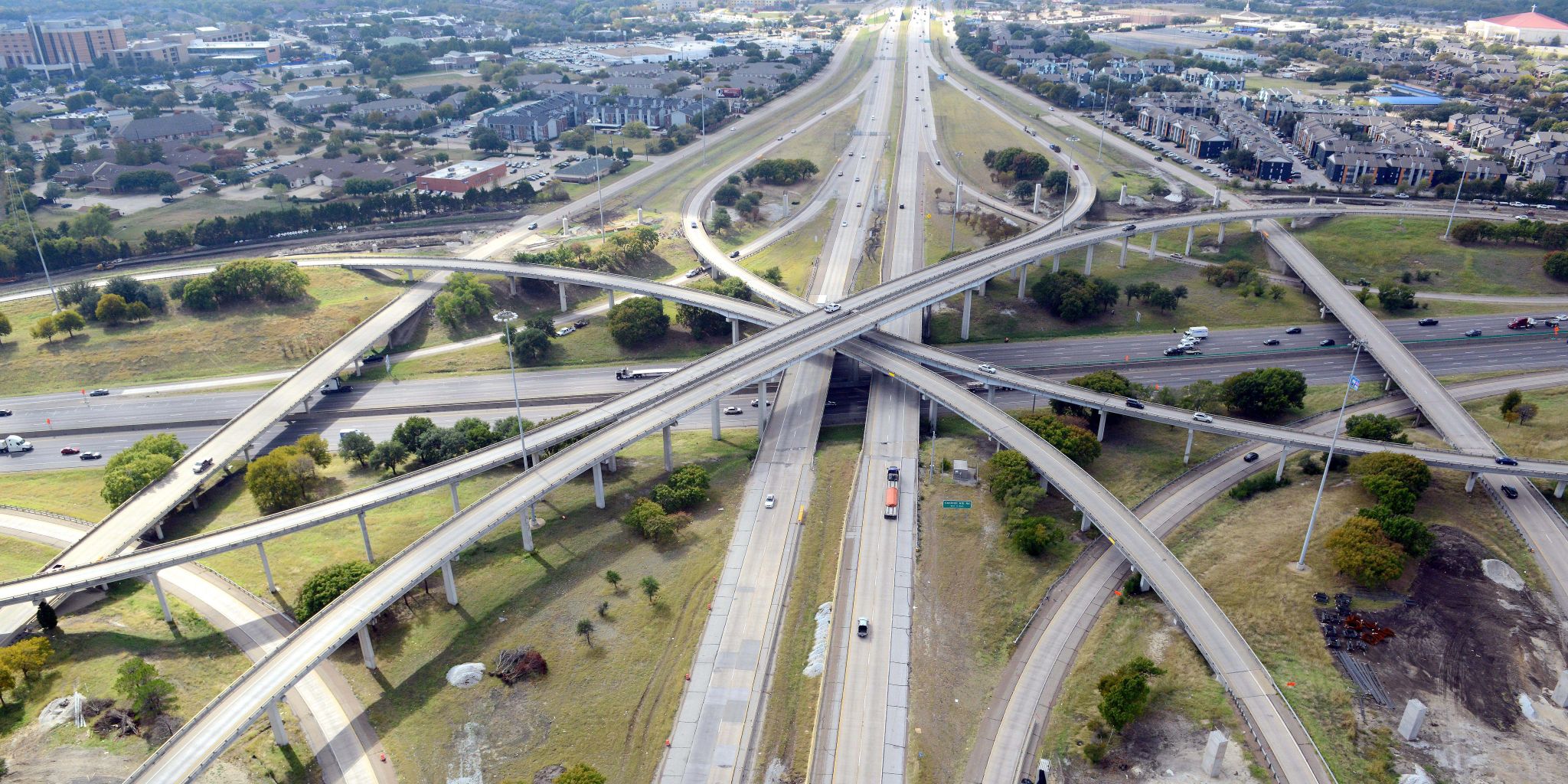