Balfour Beatty, the international infrastructure group, today announces the appointment of Gavin Russell as CEO of its Infrastructure Investments business.

Reporting directly to Group Chief Executive, Leo Quinn, Gavin will have responsibility for the company’s £1.1 billion Infrastructure Investments portfolio across the UK and US. He will also be a member of Balfour Beatty’s Group Executive Committee.

Having joined Balfour Beatty in 2014, Gavin is testament to the organisation’s ongoing commitment to attracting, developing and retaining talented individuals to provide the high-quality leadership required to drive forward world-class infrastructure.

“With a continuation of its strategy of investment in attractive new opportunities and disposal of assets timed to optimise value and maximise returns, Infrastructure Investments has a strong positive trajectory. I am therefore delighted to appoint Gavin as CEO with responsibility for driving the portfolio forward.” 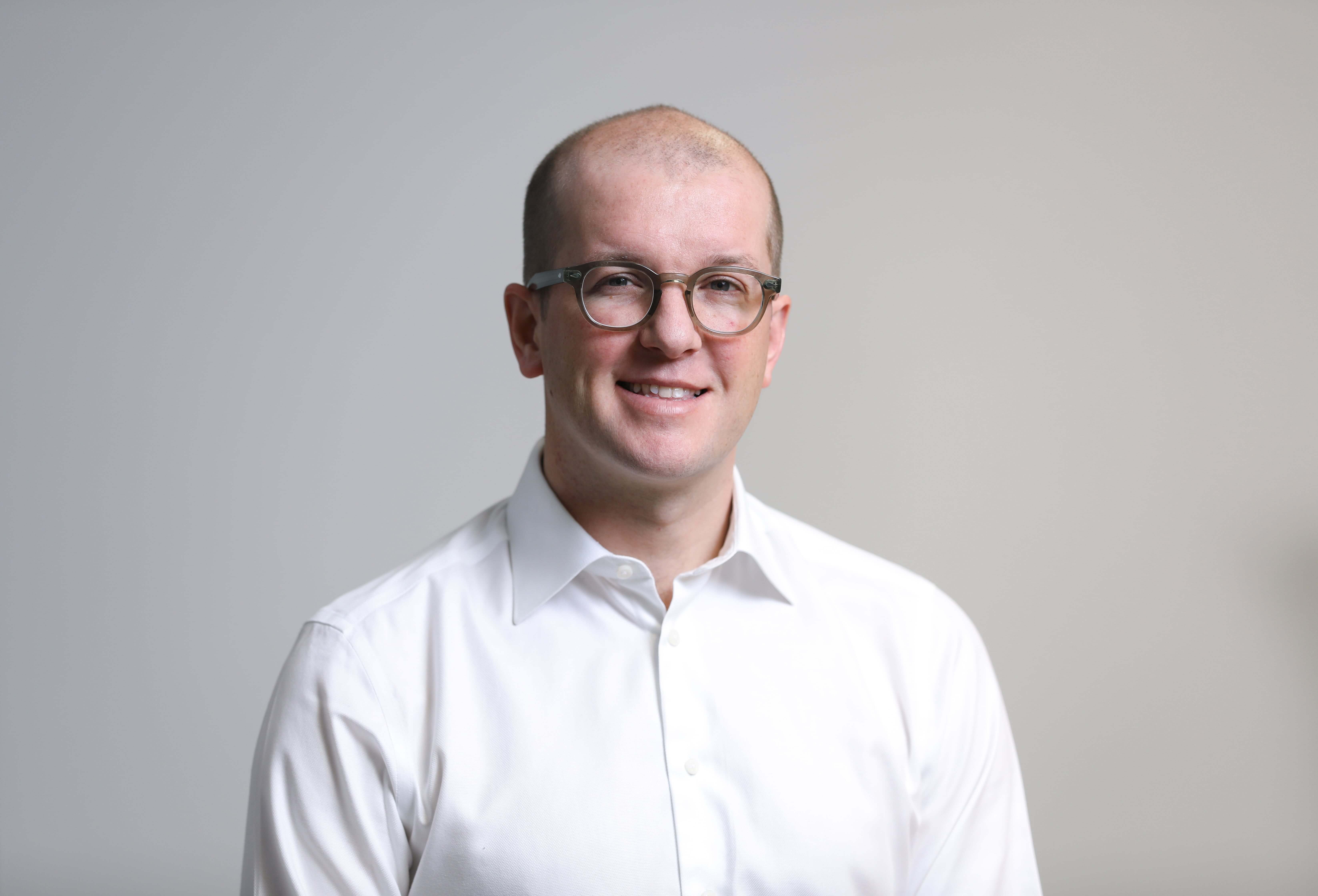